October 29, 2018Trends by AimeeLeave a Comment on Halloween 2018: The best celebrity costumes, from Harry style to Rita Ola

When Halloween comes, celebrities will always work hard to rule the supremacy in front of the costumes.

This year, some famous faces have been found to be superheroes, supernatural creatures and other creepy creatures.

From Olivia Munn to Zoe Kravitz, here are some of the best celebrity costumes for Halloween in 2018:

When Harry Styles participated in the annual Halloween party of Elton John’s Casamicos, he guided his inner “rocket man.”

The singer’s shiny glasses and the gleaming Los Angeles Dodgers baseball uniform proved a feat with fans, and one described the costume as “very perfect.”

He even received the man’s approval seal. He posted a costume-style photo on Instagram with the title: “This is what I call Halloween costume.”

Rita Ora was shocked when she attended the Kiss Haunted House Party at the SSE Arena in Wembley and played American rapper and singer Post Malone.

Ora wrote on Twitter: “I was surprised at Wembley in my performance tonight, and my fans didn’t even know me.”

The singer-songwriter Halsey decided to release her evil side for Halloween by adapting it to the comic character Poison Ivy.

Halsey is dressed in her signature red hair and green, green leaf costumes, performing at her annual party, surrounded by many other celebrities who play the role of Gotham City.

Gerber participated in the carnival with her mother, Cindy Crawford, brother Presley Gerber and father Randberg.

Ross Butler and Noah Centineo as Wolverine and Gaston

Actors Ross Butler and Noah Centineo took photos of them at the Casamigos Halloween Party, combining X-Men’s Wolverine and Beauty and the Beast’s Gaston to combine superheroes and fairy tale worlds.

Butler is best known for his 13 reasons and why he is in Riverdale, and Centineo has reached a new level before the critically acclaimed Netflix movie “All the boys I have loved” and released in the summer, where he Played by Peter Cavinsky. 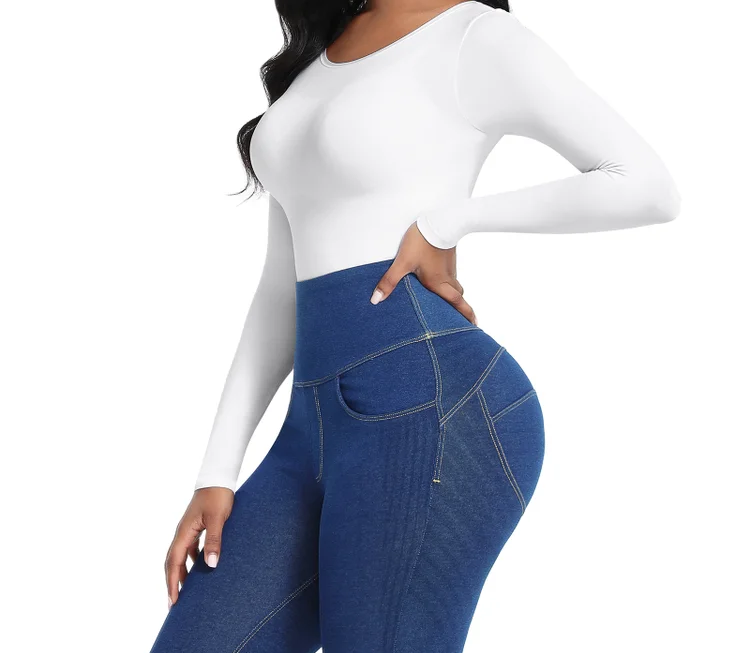